In discussions about automated production lines and autonomous robots, 'automation' and 'autonomy' are often confused. Although similar, the concepts are different in industrial production: 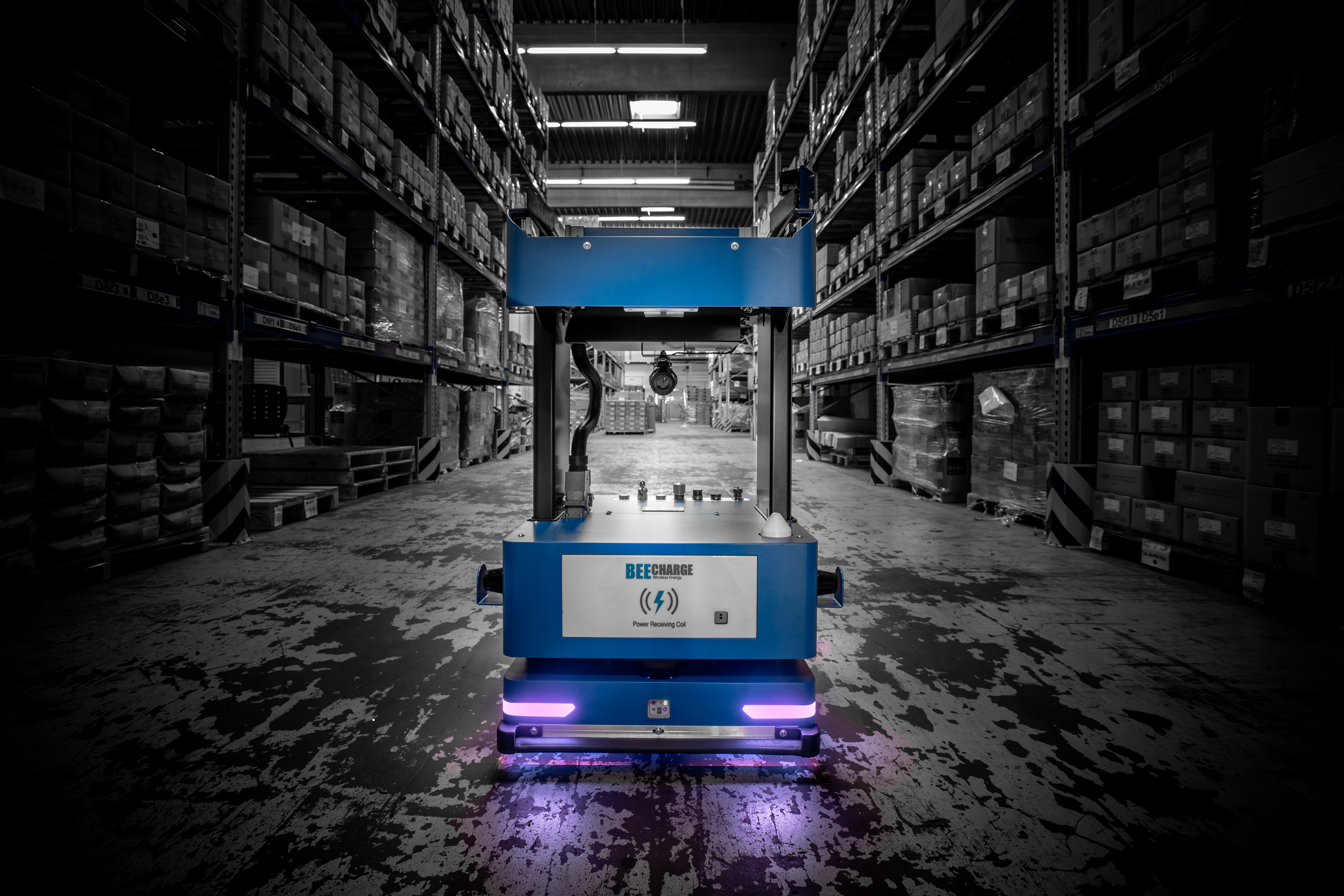 Automation is made possible by creating static environments in which robots are designed to perform the same activity 24/7 for months or years. They are capable of producing an identical product for a very long time.

Autonomy, on the other hand, goes a step further. This technology requires the robot to react and change its actions without a human leading those changes. Autonomy has incredible potential for production environments with high mix and low volume, or environments that produce made-to-order products in a limited batch size.

To achieve this level of flexibility, a robot must be able to act in unfamiliar situations without explicit instructions. In fact, the robots must be able to learn tasks on their own.

Smart use of data and modularly extendable

If the robot can scan its environment, it can handle less structured and less predictable situations. The most common sensors used to guide robot movements are force/torque and vision sensors. This sensor data offers opportunities to automate more complex processes. For example, 3D point clouds can be used to detect and analyze geometric deviations in parts. 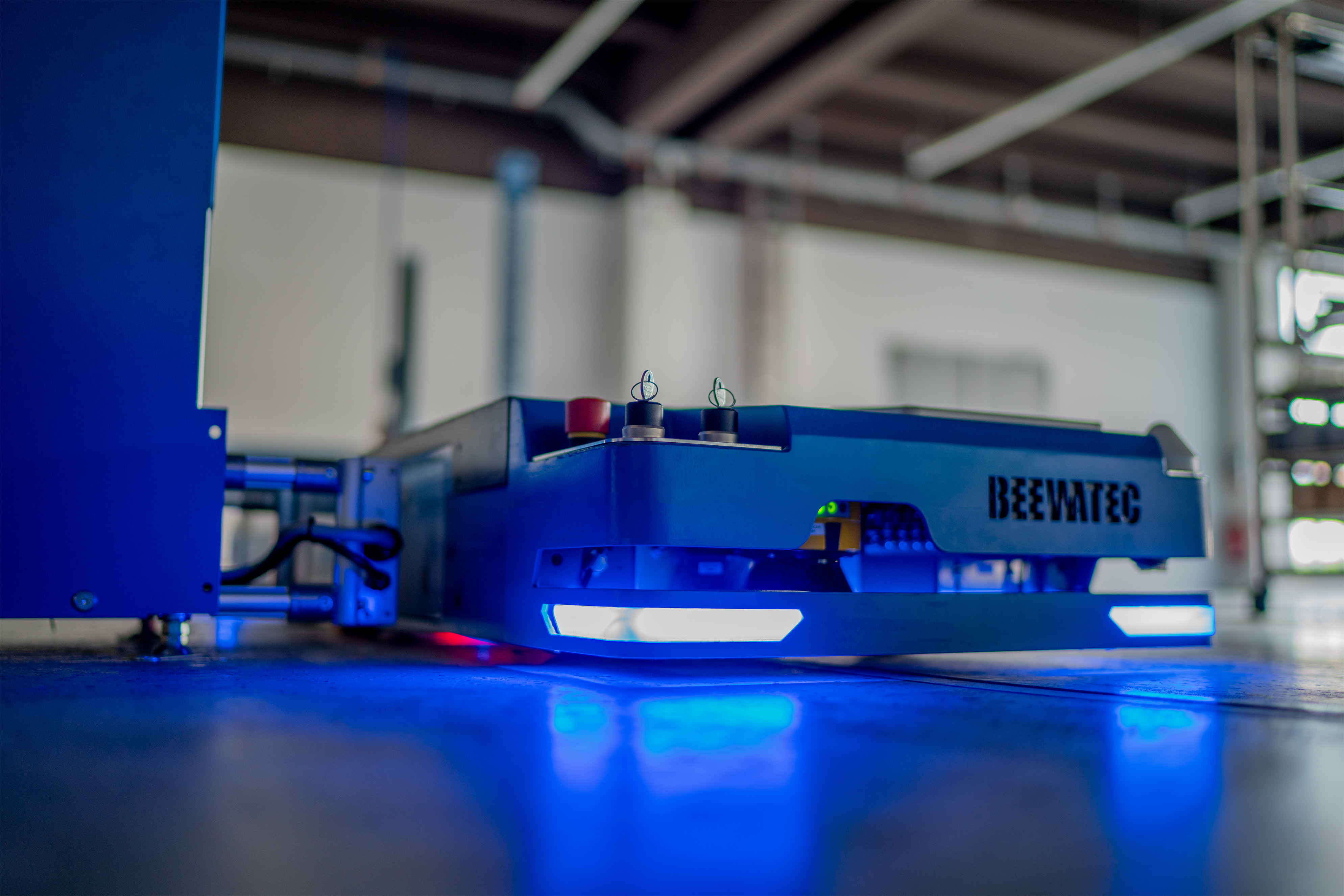 With a fast project implementation, the robots can be adapted immediately, without having to make structural changes to your infrastructure. The number of robots can be increased immediately when production demand increases, without additional installation.

BeeWaTec's mobile robots can be adapted quickly and easily to your current level of flexibility - now and in the future.